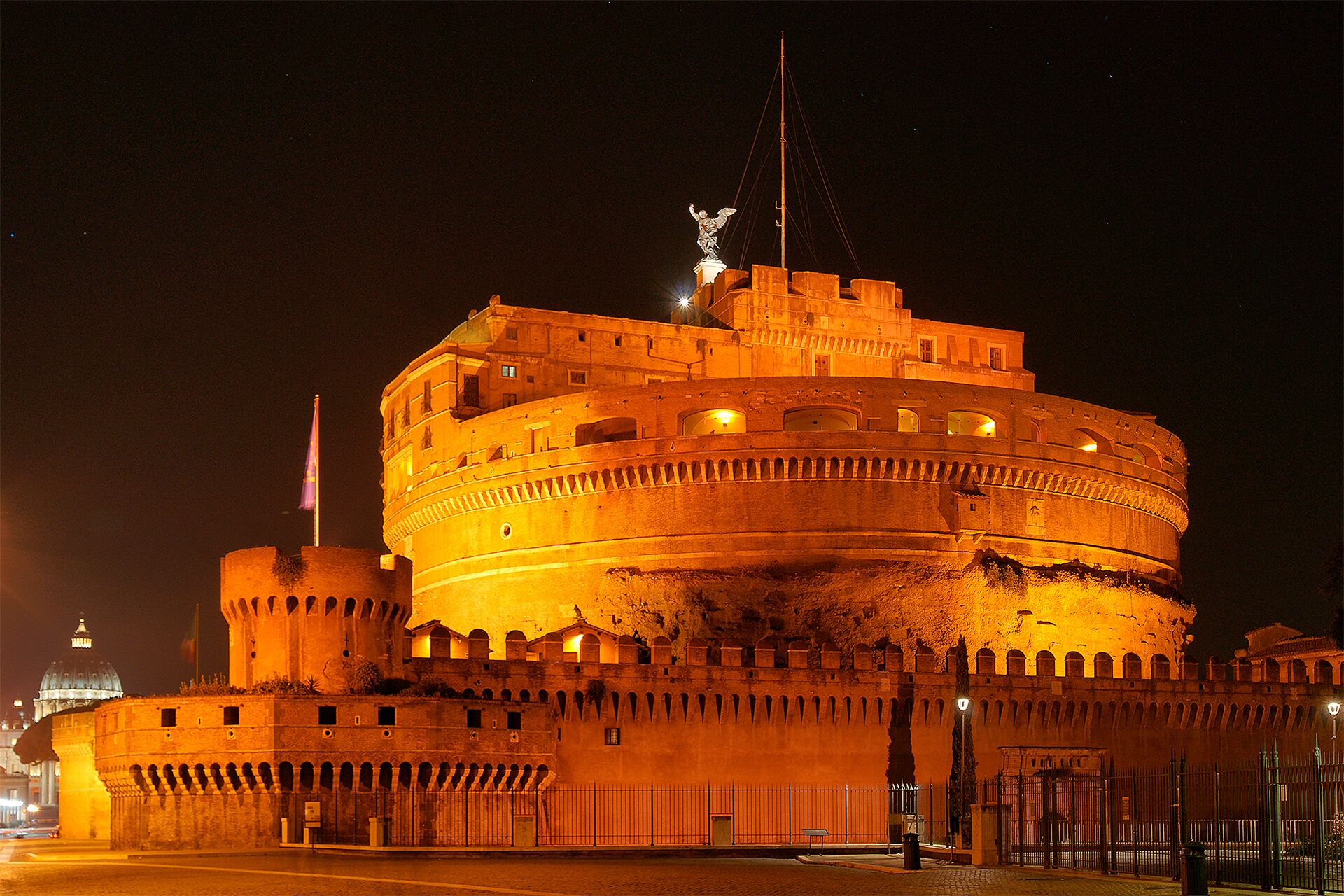 „Absolutely worth it! This piece is sure to bring joy to choirs.“
– Review in: Kirchenmusik im Bistum Aachen, 9/2016

The Missa romana is a mass composition in Latin with a performance length of around 11 minutes and of average difficulty, making it a well performable piece for Catholic masses. The jazz mass unifies jazzy chords and Latin-American rhythms while using citations from the Gregorian Missa de Angelis, which is still present today in many parishes and is sung with pleasure.

The motives from the Missa de Angelis appear as a central idea in the composition. In four of the five movements, one of the choir voices is the leading voice in the function of a cantus firmus. In the Kyrie it is the bass, in Gloria the alto, in Sanctus the tenor and in Agnus Dei the soprano. This causes a feeling of a steady rise of the cantus firmus voice in the course of the mass cycle. These voices should stand out dynamically and rise above the other voices. The Benedictus is well-balanced and polyphonic.

The intention to present Latin-American dance rhythms adequately to the listening congregation with a catching energy can surely be satisfied by performing this piece with at least one percussion ensemble, making the most of the variety of Latin-American percussion instruments. Furthermore, an enhancement of the line-up is imaginable, using a double bass and a guitar or piano as a harmony instrument. In doing so, the stated dance rhythms serve as an orientation for rhythm and tempo, the chordal accompaniment should be improvised using the given chords.

Because a performance with band isn’t always possible, the Missa romana is laid out so that it can also be performed a capella or with an organ accompaniment.

The Missa romana is dedicated in cordial solidarity to the Catholic church choir of St Josef Böbingen at the Rems and to Peter Hohler. On the 19th of July 2015, the piece was premiered by the church choir St Josef under the leadership of the composer himself, celebrating Peter Hohler’s first mass.

„A very original piece which is very suitable for the young and the young at heart, who have fun with colourful harmonies as well as Latin-American and jazzy rhythms.“
– Michael Hoppe in: KIBA – Kirchenmusik im Bistum Aachen, September 2016

This recording was realized for the jubilee-disc "30 Jahre Dynamis" in September 2017. Thank you very much for the allocation of the recordings!

For a perusal score and the possibility to acquire sheet music of Missa romana please visit the website of the Carus Verlag.