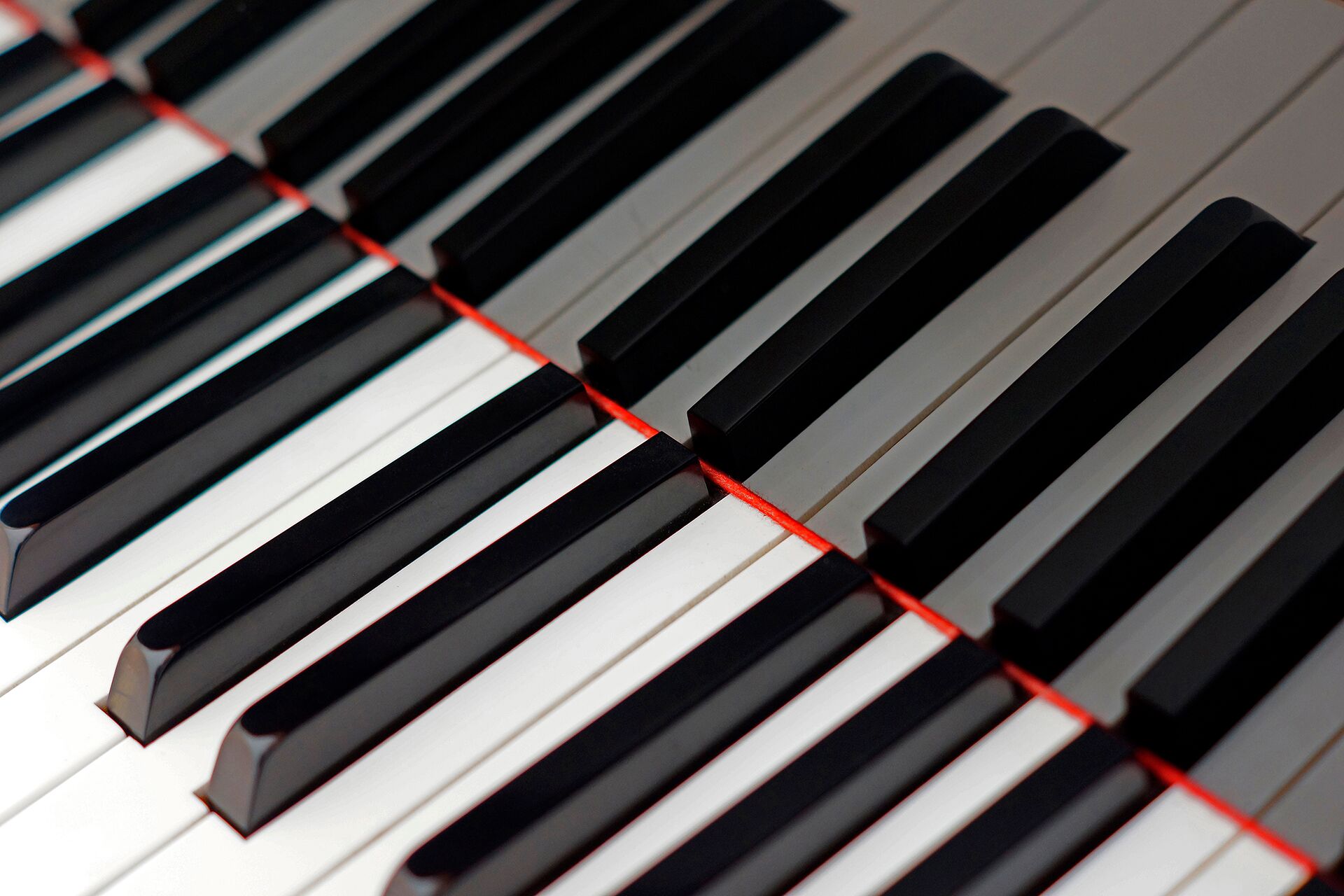 The classical cyclic sonata form combined with the possibilities of the 20thcentury – that is the intention of the piano sonata “Pentagrams”. The number 5 is the main focus with the exploration of its technical and tonal possibilities on the piano. In the three movements, different motifs take up that number in different shapes and compete in constantly developing variations.

The first movement Pentagrams I is characterised by the contrasting and developing of several related motifs which make up a free sonata form. In the process, tonality doesn’t necessarily refer to the root note but to the target notes. The completeness of the twelve chromatic tone steps plays a major role for the individual parts which can’t be completed without a resolution.

Dodecaphony also rules in the second, lyrical movement Carillon. The Carillon motif is taken from the first movement and becomes independent. It is followed by a twelve-tone row which will develop to a cantabile miniature. These elements are framed by the bell sounds of the Carillon in a rondo-like way, which itself then turns into a twelve-tone row and erupts in a dodecaphonic permutation fugue.

The final movement Pentagrams II is at the same time a movement consisting of variations and a rondo, whereby the idea of mirroring is carried to its extremes. The entire movement is mirrored along a centre axis. The Carillon motif is the base of the centre of the final presto, thereby creating a cyclic arch over all three movements.

For a sample score and the possibility to acquire sheet music of Pentagramme  please visit the website of Edition Svitzer.